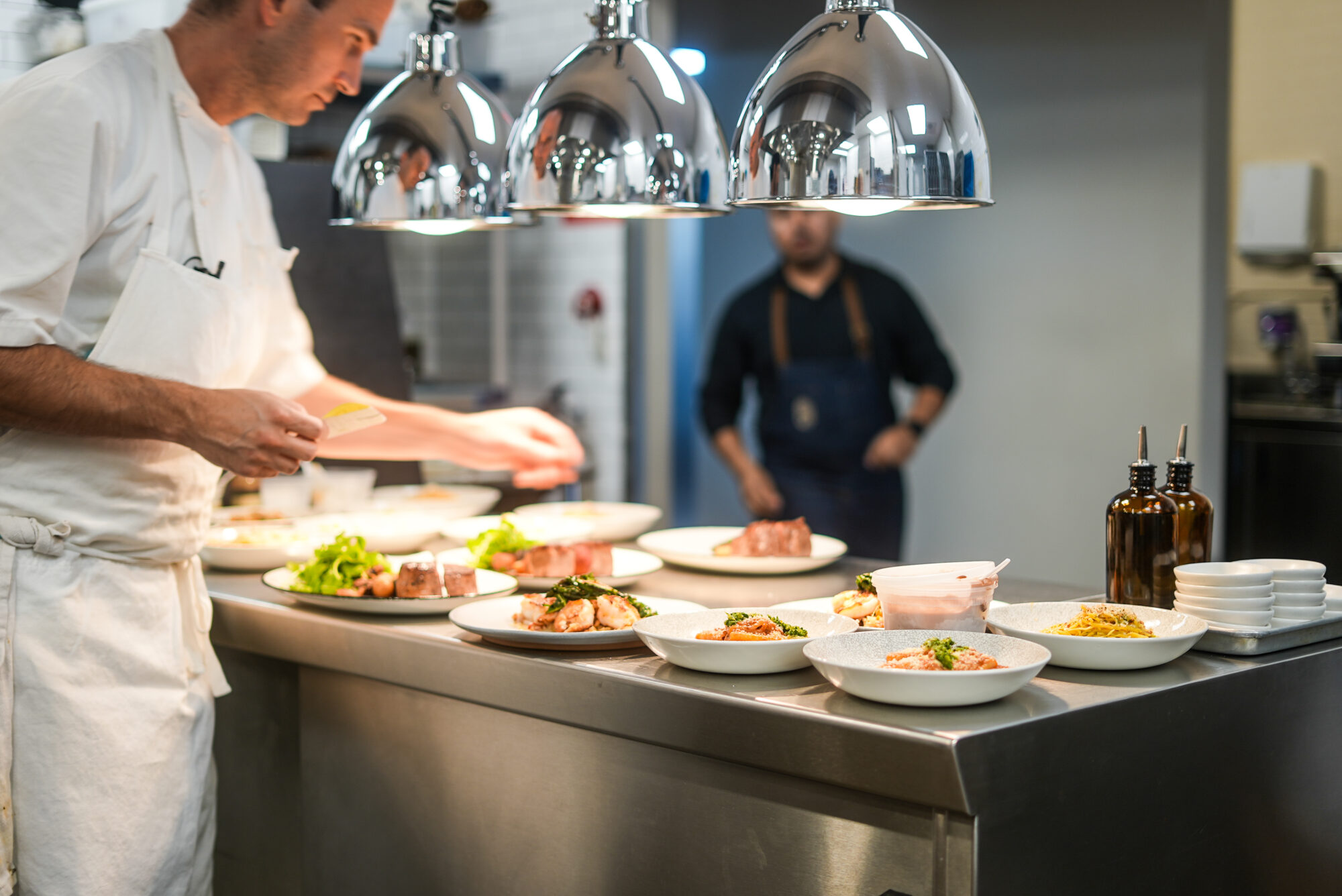 We are excited to introduce The Culinary Collective, a chef series presented by Motor City Seafood. A unique dining experience by Chef Jared Gadbaw and his team, where we will host and collaborate with four celebrated chefs from around the country. Each dinner experience will vary from one another, from the chef to the cuisine, all benefiting Forgotten Harvest – a non-profit who works to fight hunger and food insecurity in our community. It’s a dinner of a lifetime for many foodies, who will be able to experience a world-class meal without leaving Detroit.

Purchasing a Season Pass gives you access to a table in the dining room on one evening of every Chef’s Series event this year.   Each series experience includes a 6-7 course dinner with beverage pairings (including a non-alcoholic beverage pairing option). You will also receive priority access to all future culinary events, a gift bag and a signed copy of the visiting chef’s cookbook (where applicable).

ABOUT OUR GUEST CHEFS 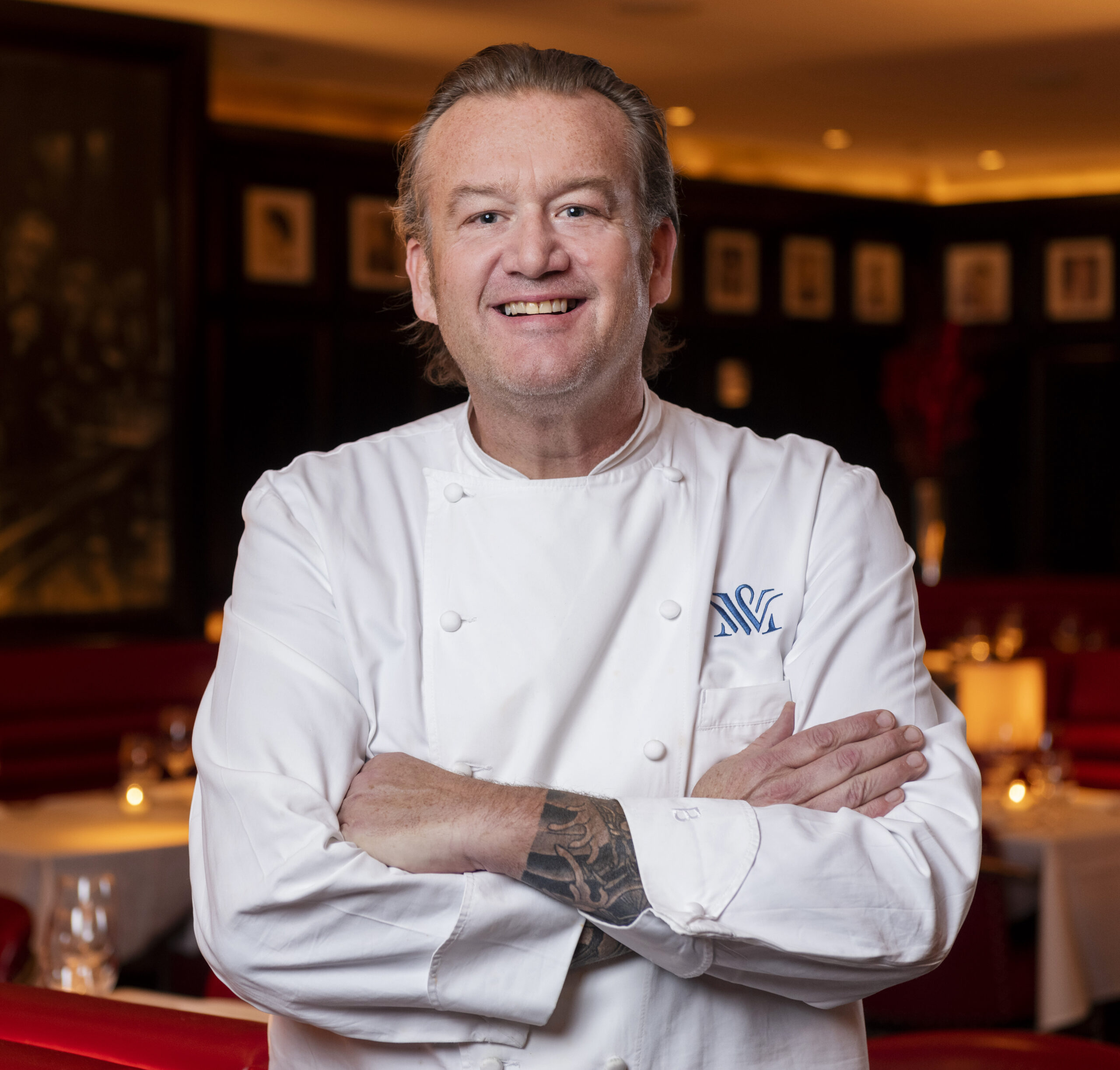 Michael White is the award-winning chef whose previous restaurants, like the famed coastal Italian destination Marea, have garnered three-stars from The New York Times, two Michelin stars, a nod from Esquire as one of the Best New Restaurants in America, GQ for Best New Restaurant, and multiple nominations from the James Beard Foundation. Most recently, he opened Lido Restaurant at The Four Seasons at The Surfside Club in Miami, and relaunched the iconic The Lambs Club in New York City as Executive Chef. 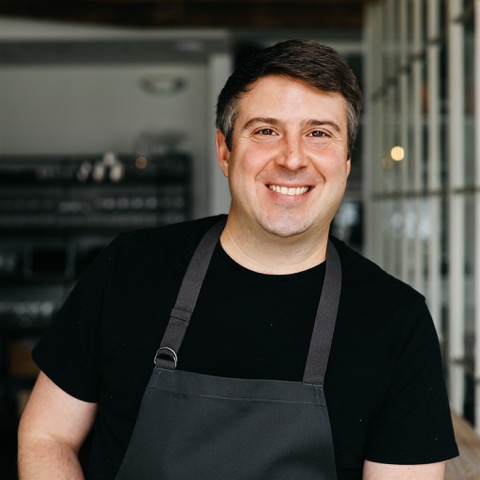 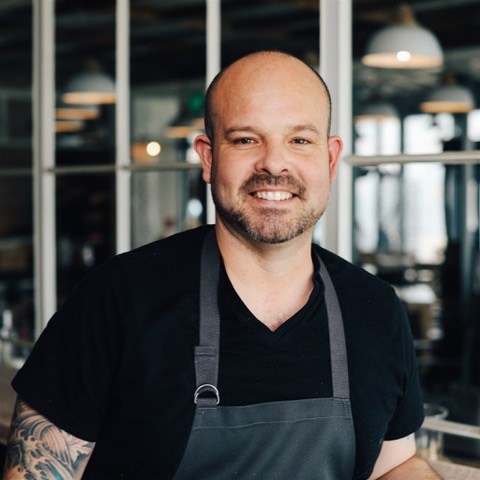 Chef/Co-Owner Michael Gallina has earned many accolades since opening Vicia in 2017, including 4-stars from the St. Louis Post-Dispatch, a semi-finalist nomination from the James Beard Foundation for Best New Restaurant 2018, and a Best New Restaurant in America nod by Eater, Esquire & Bon Appetit.  Michael was named a Best New Chef in America 2018 by Food & Wine and a James Beard Foundation Finalist for Best Chef in America Midwest 2019 & 2020.

Before opening his own restaurants, Michael worked for Chef Dan Barber for eight years, most recently as the Chef de Cuisine at the acclaimed Blue Hill at Stone Barns in Pocantico Hills, New York. Before that, he got his start with Chef Daniel Humm at Campton Place in San Francisco, following him to New York City to be on the opening team for his take over of Eleven Madison Park.

Take Root Hospitality Partner and Culinary Director, Aaron Martinez has kept his eyes open for special “aha” moments and encounters from the time he left California to attend the Arizona Culinary Institute.  After a memorable meal at William Bradley’s restaurant, VU, he reached out and scored a job working under the acclaimed chef, who would become his mentor and most profound professional influence.  Martinez followed Bradley back to San Diego to help open Michelin starred Addison, and then embarked for Spain and Belgium thanks to his mentor’s suggestion to work overseas and explore the world.

After returning to the states, Martinez scored Chef de Cuisine jobs at acclaimed Bay Area restaurants Quince and Commis, with a stint doing R&D for Lettuce Entertain You in Chicago.

Before moving to St Louis, Martinez took the future in his own hands once again, and contacted Chef Michael Gallina to learn about the culinary landscape in this Midwest metropolis.  That call inspired his move, and was the precursor to landing at Vicia, where he most recently held the role of Executive Chef until becoming a partner in the company in early 2022. 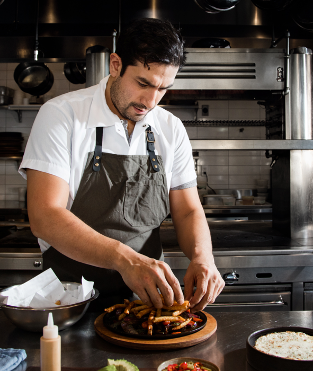 Erik is Peruvian- American and began his culinary journey 20 years ago and still considers it an honor and privilege to create through food. Peruvian cuisine captured his heart at a young age and was lucky enough to be able to be one of the pioneering people to drive the cuisines popularity and notoriety forward in NYC.

Today, Erik is fully immersed in cultivating his unique flavor profiles at Llama Inn, Llama Inn Madrid and Llama San. – all three are  deeply personal projects that will showcase Peru’s diverse culinary heritage and the city’s where they’re located.