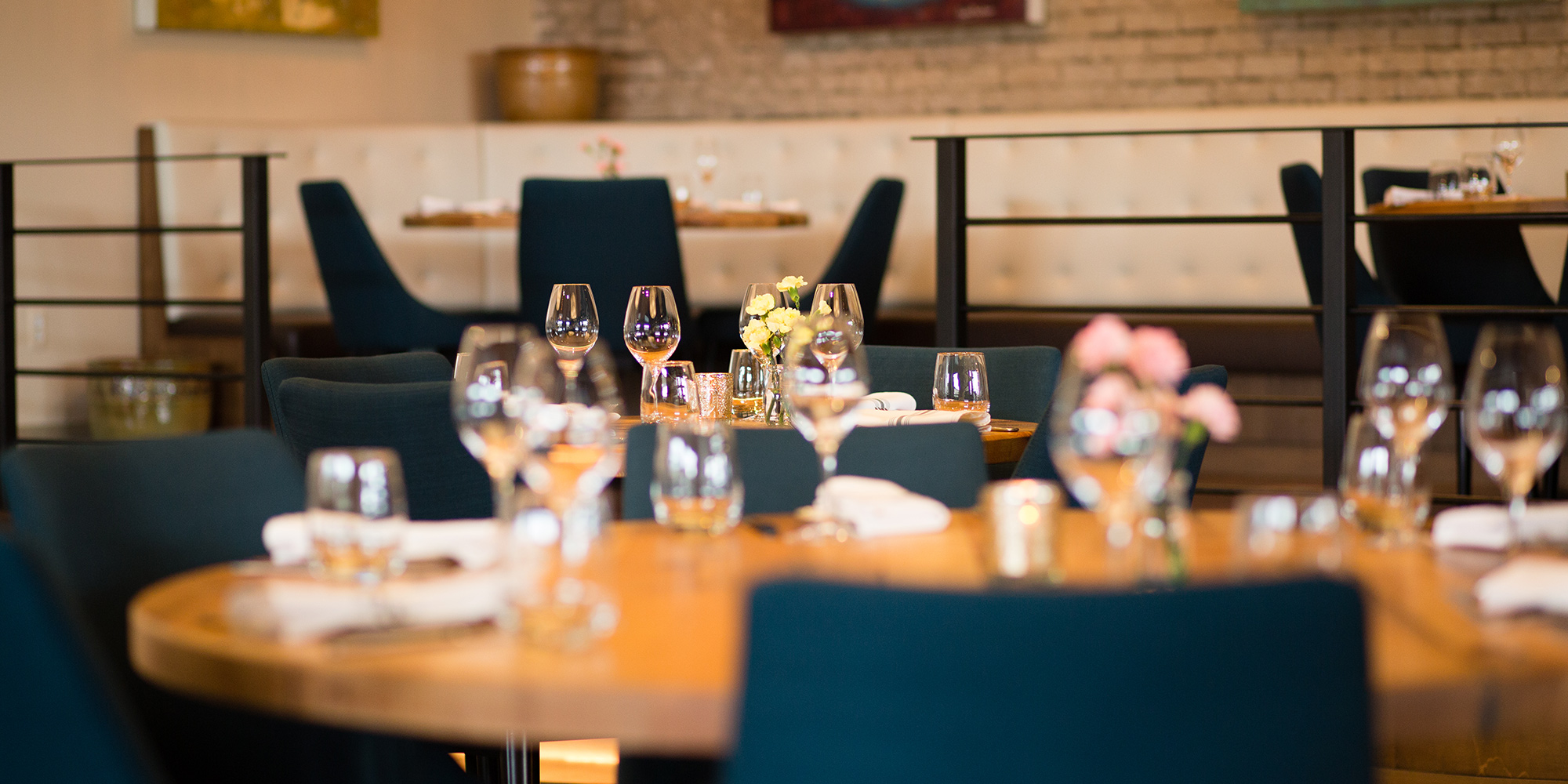 Oak & Reel is a contemporary Italian restaurant with a primary focus on seafood. Our food features inventive interpretations of what Italian food would look like here in Detroit, combining local ingredients with seafood from waters throughout the world. Expect bright, clean, bold flavors accentuated by a kiss from our wood burning hearth and a carefully curated wine and cocktail list to complement the menu.

Dinners at Chef Jared’s Grandma’s house were a highlight growing up in Garden City, Michigan. These dinners introduced him to the importance of good food in creating good memories. That upbringing drove him into hospitality, specifically into cooking.

A graduate of the renowned French Culinary Institute, Chef Jared worked at as well as opened several premier restaurants in the United States and abroad including venues in Hong Kong and Istanbul. His expertise in the cuisine of Italy and in the provision of amazing seafood formed the foundation of his international reputation.

After more than 15 years in New York City, Chef Jared has returned to his native Detroit to “recreate the dining magic” that has been the hallmark of his success.

His vision for Oak & Reel is to offer the finest Italian and seafood experience in the midwest complemented by an exciting selection of international and domestic wines and craft specialty cocktails. The elevated cuisine of Oak & Reel is presented in a handsome setting that is welcoming, friendly and casual. The approach to service is skilled and attentive. Oak & Reel offers a high end dining experience in a friendly and fun setting.

A rare day off will find Chef Jared tending his garden, walking through the woods with his two young children looking for things to eat and enjoying time with the love of his life Abby. 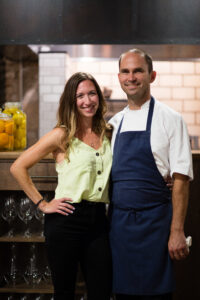